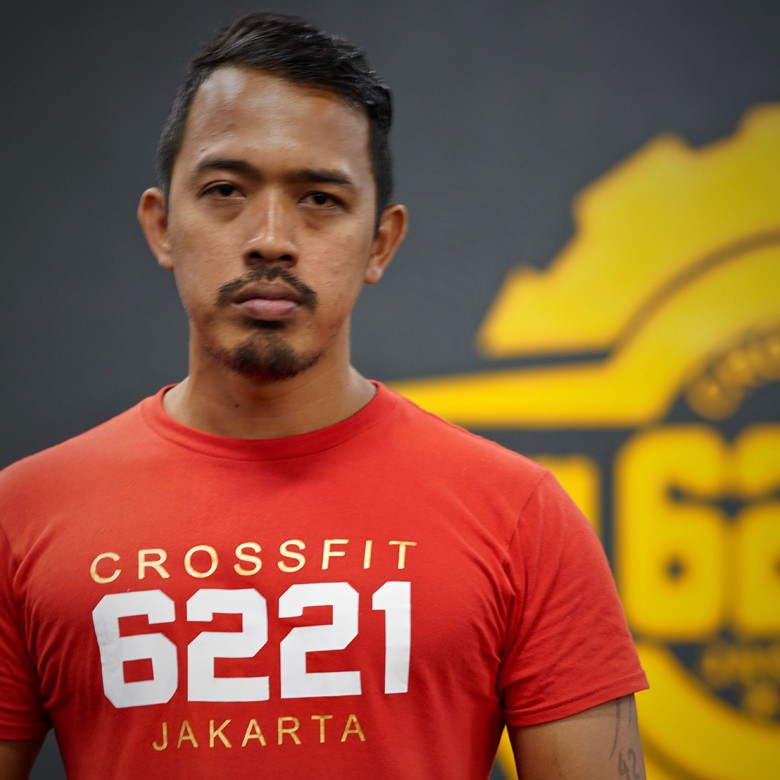 I became the first winner for Crossfit competition in 2012 named Festival Of Champion 2012 in EX Plaza and third winner for festival of champion in 2013 in sultan Hotel.

In 2014. I started coaching in Beast Mode Garage, now referred to as Crossfit Garuda.

In July 2015, I began to coach at Bengkel Crossfit. In here, I joined my first asian competition in X45 challange in Kota kinabalu.